Sangeeta grew up in a traditional family in India, spending her early years in a Mumbai slum. As a young child, she saw her mother being abused violently daily by her alcoholic father. This led her to battle all her life to have different choices as a woman & to become a staunch feminist.

She set up Soul Sutras & Masala Podcast so South Asian womxn could have open discussions around taboo topics, thus removing the shame and trauma often attached to them. And helping everyone heal together.

Sangeeta feels she couldn’t help her mother. But she can help other South Asian women with her work.

Sangeeta Pillai’s network is also behind the Masala Monologues series of writing workshops & theatre shows in the UK & the US.

‘I May Destroy You’ on BBC One

Masala Podcast was one of the winners at the first ever Spotify SoundUp competition in 2018, to discover new WOC podcasters, and change things up in the world of podcasting usually dominated by white cis men.

GUESTS & THEMES
·ANOUSHKA SHANKAR: One of the world’s most famous South Asian musicians, daughter of the legendary Ravi Shankar
Theme: Who Owns A Woman’s Body?
·SHOBHA DE: A journalist, a socialite, a scriptwriter, a bestselling novelist and one of India’s biggest female celebrities
Theme: Why are older women less valued?
·SEEMA ANAND: A Kamasutra expert and author of book “The Arts of Seduction”
Theme: Is the Kamasutra relevant today?
·RAGA D’SILVA: Queer activist, speaker, writer
Theme: Coming out as queer in your 50s
·LEESA MANGALDAS: One of India’s biggest influencers, working to make sex education accessible in South Asian languages
Theme: Let’s talk about sex (education)
·JOTI GARA AURA: British Asian influencer campaigning about Vitiligo, which she suffers from
Theme: When will beauty be more inclusive? Beautiful with Vitiligo.
·VANDANA SHAH: One of India’s most well-known divorce laywers
Theme: Why is divorce still a stigma in 2021?
·FARAH KABIR: Co-founder of HANX, the first ever female-friendly condom
Theme: Making contraception & sexual health female focussed
·ANITA RANI, BINITA KANE, RUBY BAKHARI, NATASHA: female team behind South Asian Heritage Month, the first ever South Asian heritage festival in the UK
Theme: What does it mean to be a South Asian woman in the UK today?

For any further details including hi-res images or podcast details, please contact: 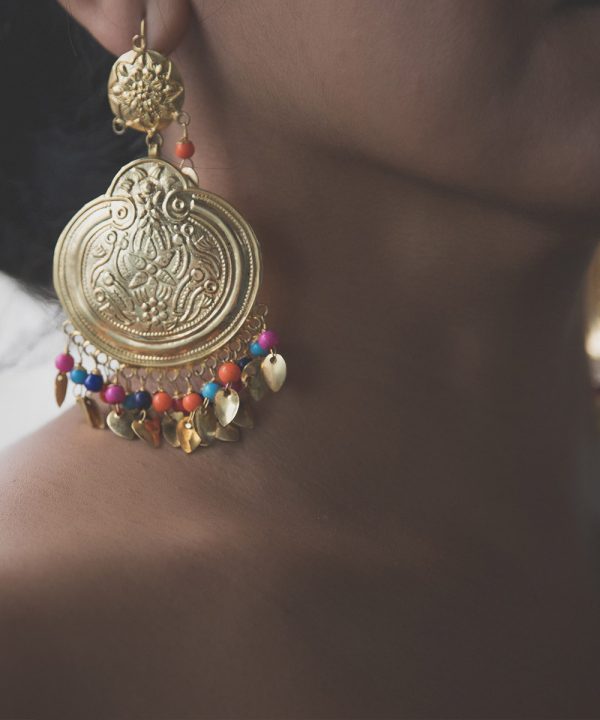 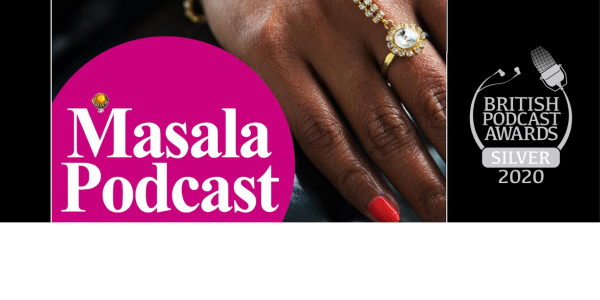 WINNER AT THE BRITISH PODCAST AWARDS

No, thanks. Please don't show again. Close and continue browsing
We use cookies on our website to give you the most relevant experience by remembering your preferences and repeat visits. By clicking “Accept All”, you consent to the use of ALL the cookies. However, you may visit "Cookie Settings" to provide a controlled consent.
Cookie SettingsAccept All
Manage consent

This website uses cookies to improve your experience while you navigate through the website. Out of these, the cookies that are categorized as necessary are stored on your browser as they are essential for the working of basic functionalities of the website. We also use third-party cookies that help us analyze and understand how you use this website. These cookies will be stored in your browser only with your consent. You also have the option to opt-out of these cookies. But opting out of some of these cookies may affect your browsing experience.
Necessary Always Enabled
Necessary cookies are absolutely essential for the website to function properly. These cookies ensure basic functionalities and security features of the website, anonymously.
Functional
Functional cookies help to perform certain functionalities like sharing the content of the website on social media platforms, collect feedbacks, and other third-party features.
Performance
Performance cookies are used to understand and analyze the key performance indexes of the website which helps in delivering a better user experience for the visitors.
Analytics
Analytical cookies are used to understand how visitors interact with the website. These cookies help provide information on metrics the number of visitors, bounce rate, traffic source, etc.
Advertisement
Advertisement cookies are used to provide visitors with relevant ads and marketing campaigns. These cookies track visitors across websites and collect information to provide customized ads.
Others
Other uncategorized cookies are those that are being analyzed and have not been classified into a category as yet.
SAVE & ACCEPT