Growing up in India, that’s what I grew up believing.

My parents never touched each other or us, and it was the same with all my other little friends. The general belief was that as long as you clothed your kids, fed them, educated them, brought them up well…what more did a child need?

Touching felt odd and had all sorts of weird connotations. It was almost as if just the act of touching your siblings or friends would unleash all manner of undesirable behavior. No one ever said anything overtly. But that’s the message I (and most of the kids around me) picked up.

To this day, hugging my brothers feels awkward. (Ironically, I can enthusiastically hug all my friends, just not my brothers.)

The problem isn’t just in India: there is so much baggage attached to touch, in so many parts of the world. Which is such a shame, because for our long-term well-being, touch is as fundamental as food or feeling secure. Here’s why:

Hand-holding or hugging results in a decrease of the stress hormone cortisol, says Matt Hertenstein, an experimental psychologist at DePauw University in Indiana.

All it takes is a friendly touch, someone touching our arm or even a light touch on our shoulder to make a stressful situation feel less so. Touch can lower our blood pressure and heart rate, boost our immune system in the process and even relieve pain.

It’s not just people, snuggling up to your pet can reduce stress levels too. Come here, Buster!

Oxytocin is known as ‘the cuddle hormone’. And all you need to do to release it is touch someone. Yup. Twenty seconds of affectionate touching (that includes hugging, back rubs, stroking) is enough to trigger the release of that delicious oxytocin in your body. And here’s what’s really interesting. Studies show that the person giving a hug gets just as much benefit as the person being hugged. Double joy.

Touch is essential for long-term love

If you want to build a strong, lasting romantic relationship – you’d better get touching.

Studies show that physical affection is irrevocably tied with overall happiness and satisfaction in a relationship. Even resolving a conflict with your partner is much easier with a hug, cuddle or a kiss.

The Gallace and Spence (2010) report shows that people who had physical contact with their partners showed much lower blood than the no-contact group. And that included non-sexual touching like back-rubs and hugs.

Another study demonstrates that women who receive more hugs from their partners in the past have significantly lower blood pressure levels than those women who do not have much history of being hugged by their partners.

Most of us know that having sex, or even complete body contact with your partner, floods our bodies with oxytocin and endorphins, making us feel amazing. And this peaks when we orgasm. (If you need a ‘scientific’ reason to have a orgasm, here it is.)

Obviously as women, we all know the trauma that comes with inappropriate touching. And that’s not what I mean. I’m talking about touching in ways that make us feel safe, make us feel good.

The act of touching is a fundamental part of being human. And that’s why when we see a lack of physical or emotional connection, we say someone is ‘out of touch’ or ‘has lost touch with’.

I would make touching those we love & care about a mandatory thing we do on a daily basis. If I had the power. Which I’m working on… 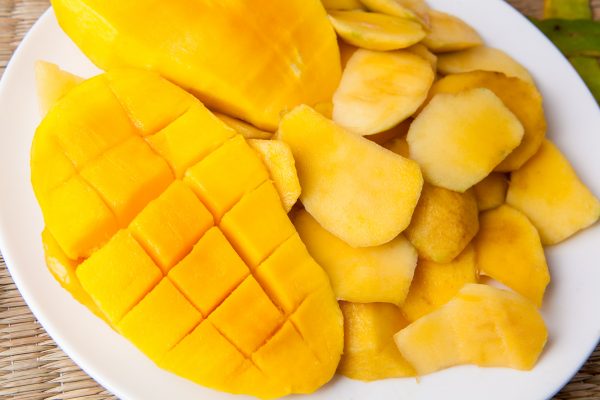 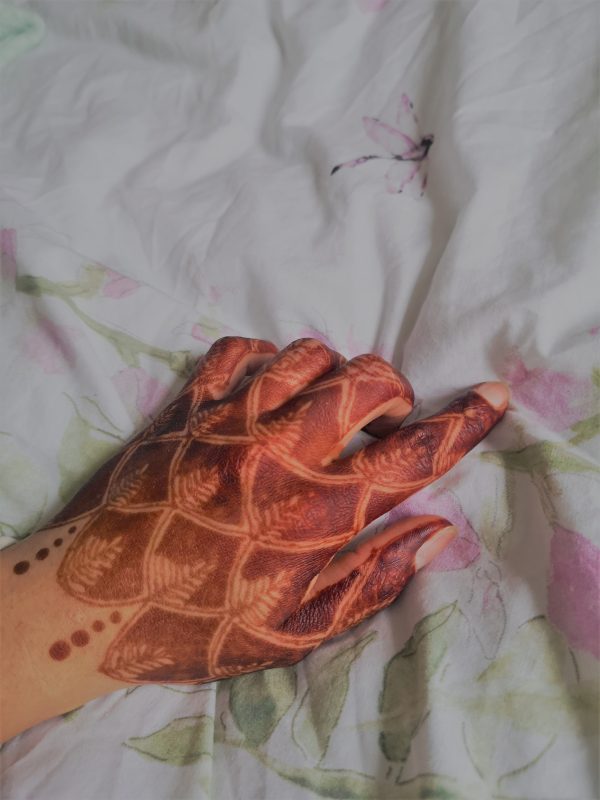 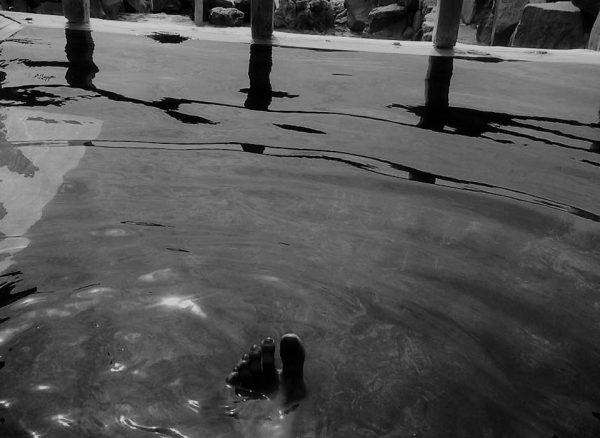 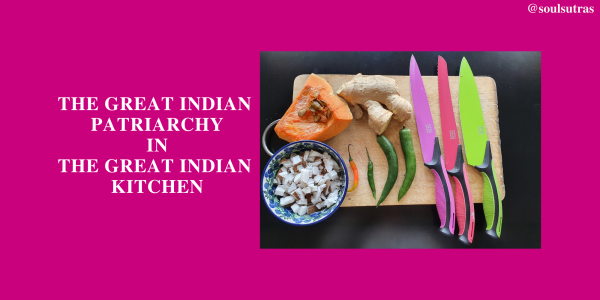 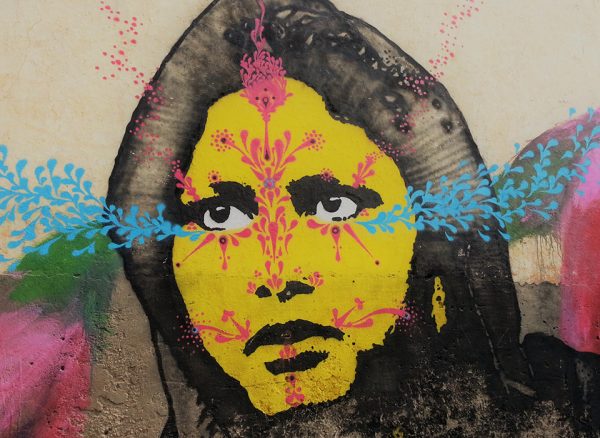 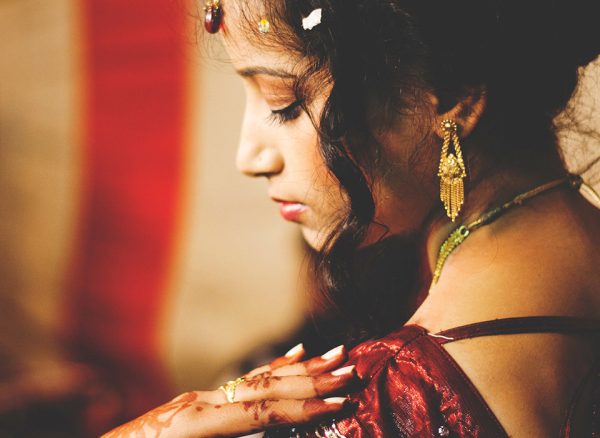 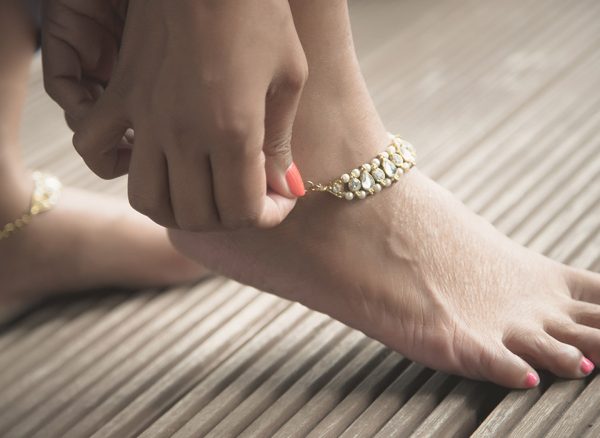