Dr Parvinder Shergill is an award-winning doctor in mental health for the NHS, and a published writer, actress, international presenter, and filmmaker. She has recorded with BBC, Channel 4, and has been featured in The Guardian for her work.

Parvinder has her own radio show The Secret Psychiatrist, and has been a regular speaker on BBC radio’s BBC Asian Network. Parvinder wrote, produced, and starred in her romcom LoveBug (2020), aired with BBC, Phantoms (2020), currently in film festivals, and the feature films The Link (currently out on Amazon Prime) and Daddy Blues, which is in edit.

Her own play HER was performed in 2019-2020. Parvinder is passionate about gender and ethnic equality on screen as well as reducing stigma of mental health in the creative arts. She is a charity co-founder and a published writer of fiction and non-fiction in magazines, newspapers, and journals. 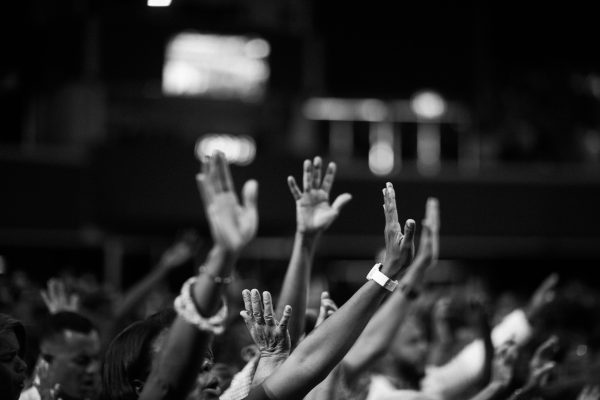 Audible’s ‘To The Woman’ Podcast